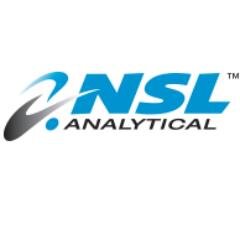 NASA’s Perseverance rover, which is scheduled to land on Mars on February 18, 2021, will reportedly carry eleven metal additively manufactured parts. “Flying these parts to Mars is a huge milestone that opens the door a little more for Additive Manufacturing in the space industry,” said Andre Pate, the group lead for Additive Manufacturing at NASA’s Jet Propulsion Laboratory in Southern California.

A key objective of Perseverance’s mission on Mars is astrobiology, including the search for signs of ancient microbial life. The rover will characterize the planet’s geology and past climate, paving the way for human exploration of Mars, and will be the first mission to collect and cache Martian rock and regolith (broken rock and dust).

The History of Additive Manufacturing in Space

NASA explains that Perseverance’s predecessor, Curiosity, was the first mission to take Additive Manufacturing to Mars when it landed in 2012 with an additively manufactured ceramic part inside the rover’s oven-like Sample Analysis at Mars (SAM) instrument. NASA has since continued to test additive manufacturing for use in spacecraft to ensure the reliability of the parts.

Since 1945, Customers rely on NSL Analytical’s data to verify the highest standards of materials quality, performance, and safety.

NSL is an ISO/IEC 17025, Nadcap certified and 10 CFR 50 Appendix B (Nuclear) Certified Independent Commercial Testing Laboratory. Customers trust us for personalized attention with their most critical materials testing needs. 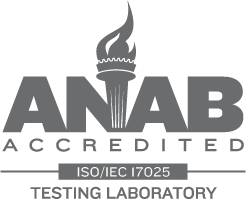